Here are some of the games I have worked on in my professional career. 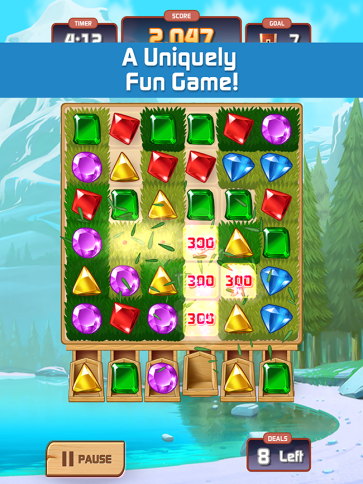 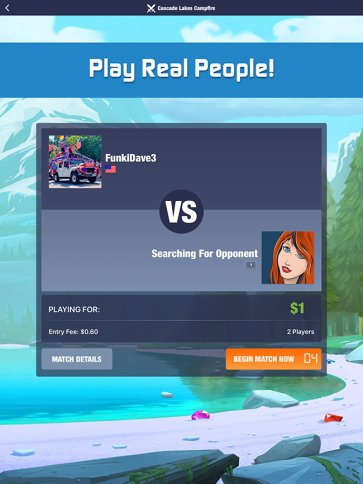 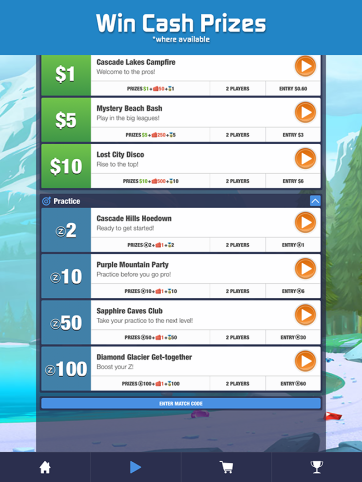 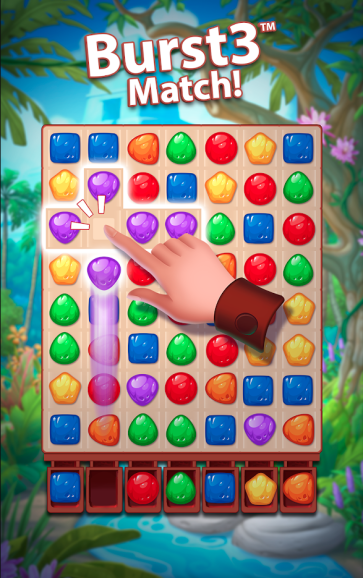 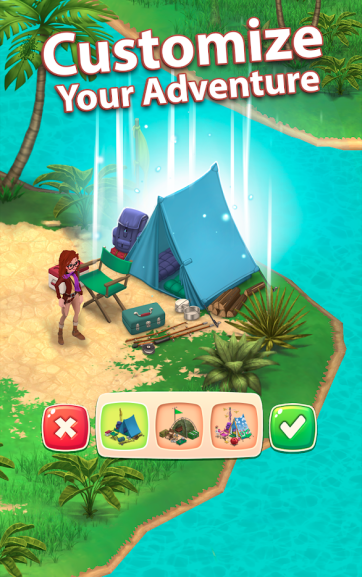 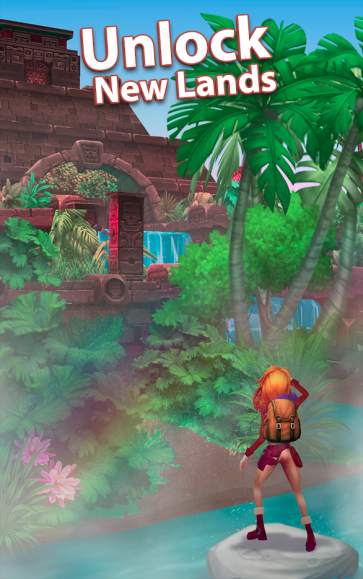 Cascade (iOS/Android) – Game Designer, Gameplay/UI Programmer
Funkitron
In this innovative twist on traditional match-3, players spin a randomized reel of gems and fire them onto the board to create matches. Boasting over 600 levels across 39 lands (as of March ’16), Cascade delivers a plethora of mechanics and themes on top of a core puzzle experience.
PLAY GAME 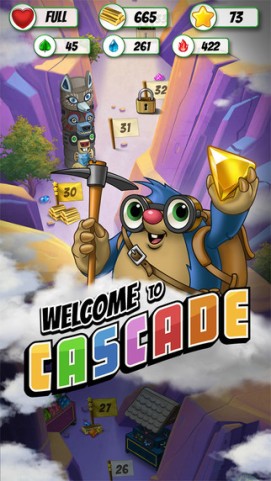 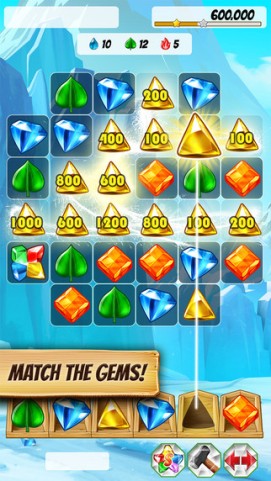 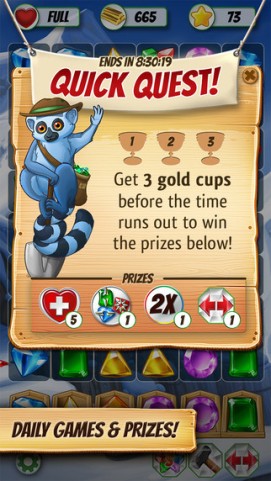 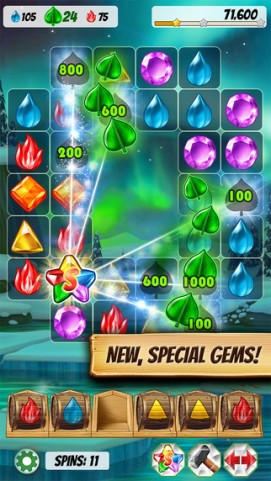 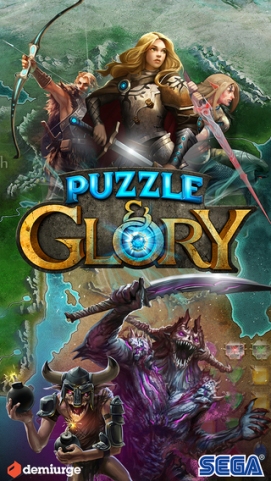 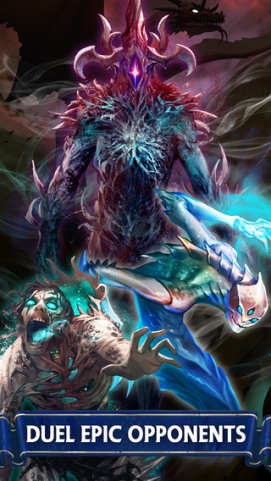 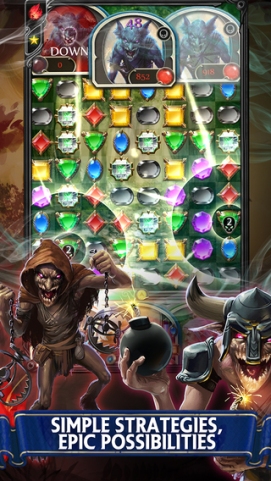 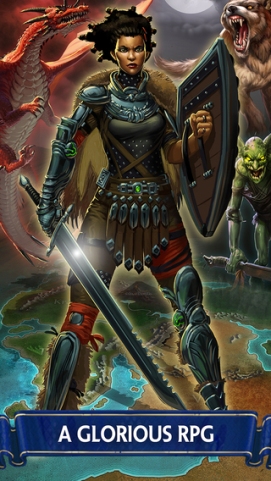 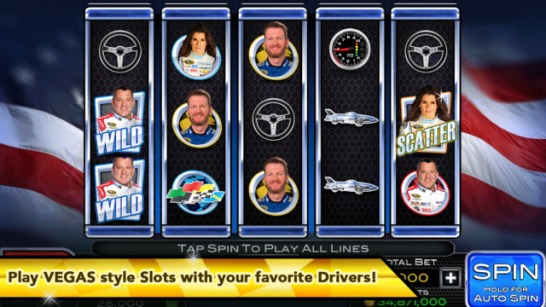 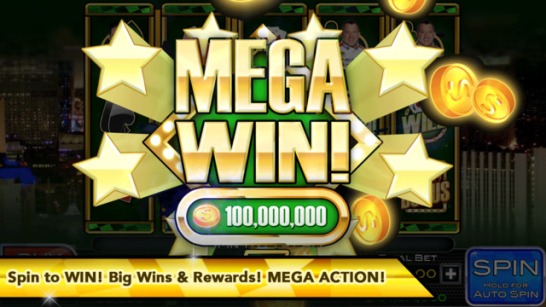 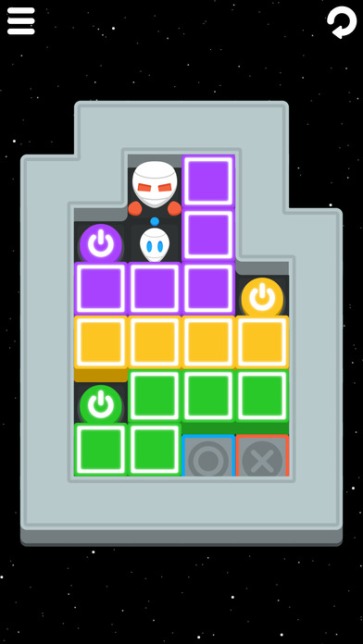 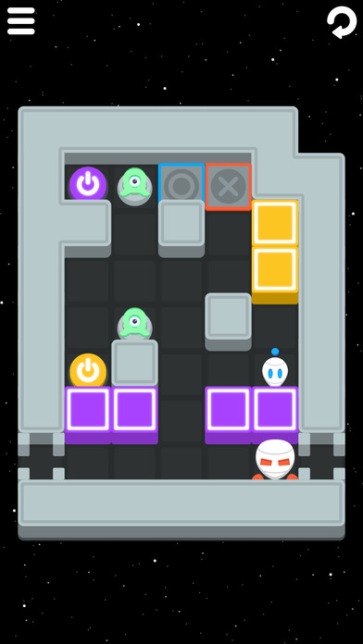 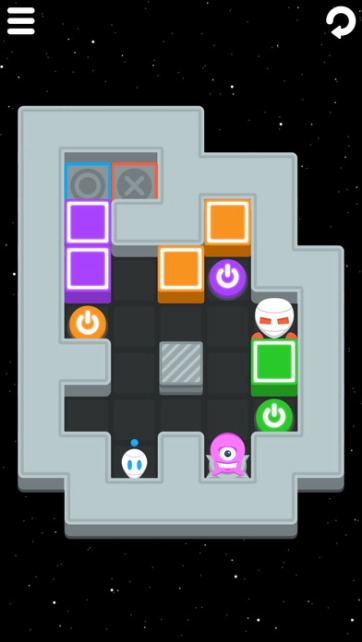 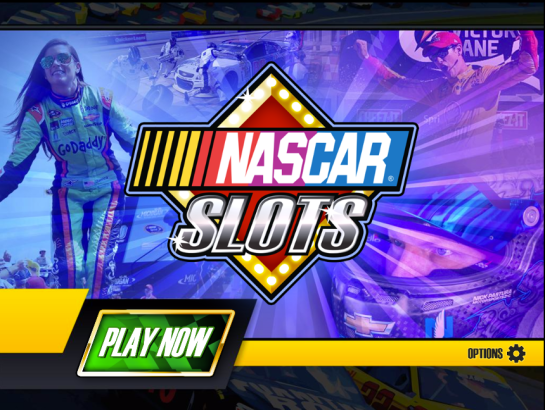 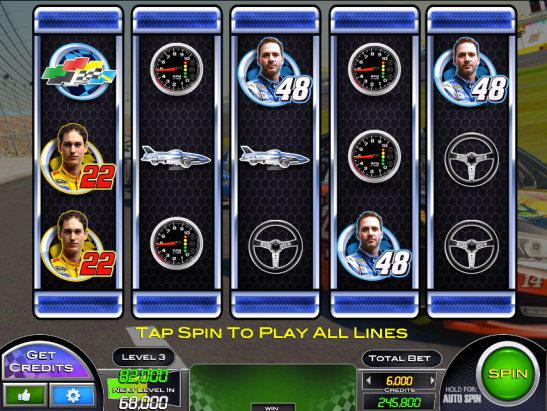 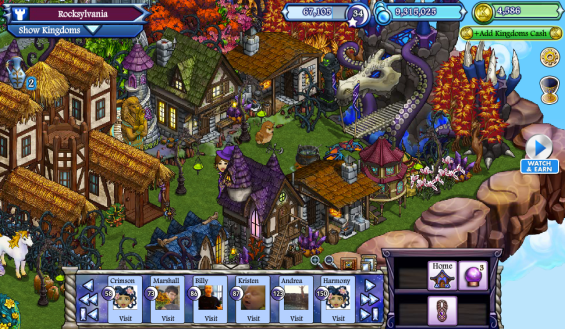 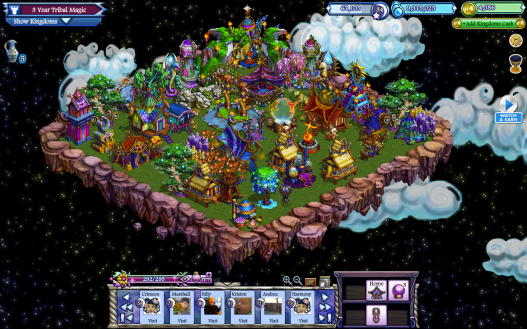 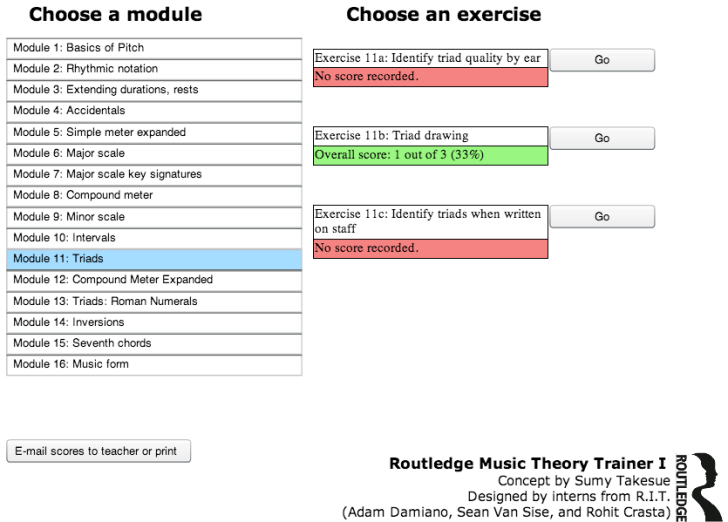 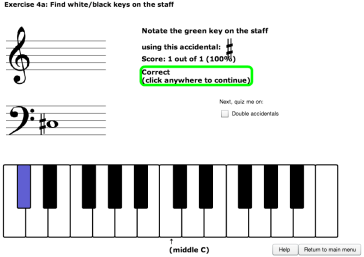 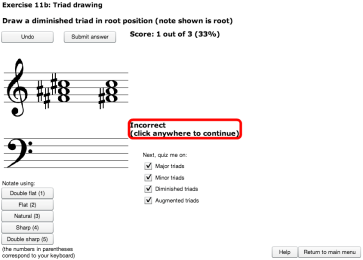 I also believe that prototyping and experimentation is key to creative growth. For a list of some of my non-professional games, please check out my Prototypes page.